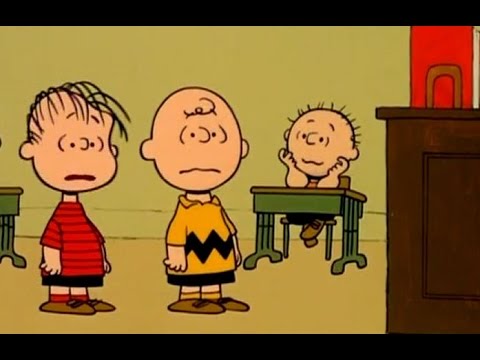 The only Peanuts related media in which adult faces are seen, accompanied by understandable adult voices, are the movie Bon Voyage, Charlie Brown (And Don't Come Back!!) (1980), its television sequel What Have We Learned, Charlie Brown?, (1983) the mini-series This Is America, Charlie Brown (1988-1989) and the TV specials It's Flashbeagle. 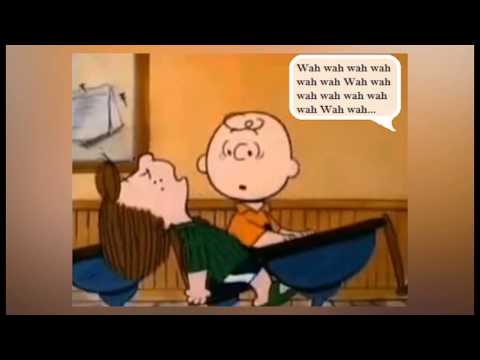 Peter Robbins (born Louis Nanasi, August 10, 1956) is an American former child actor, voice actor and real estate broker. Robbins earned national fame in the 1960s as being the first actor to voice Charlie Brown in the Peanuts films and television specials. Robbins left the entertainment industry as an adult, later pursuing a career in real estate and brief stints in radio.