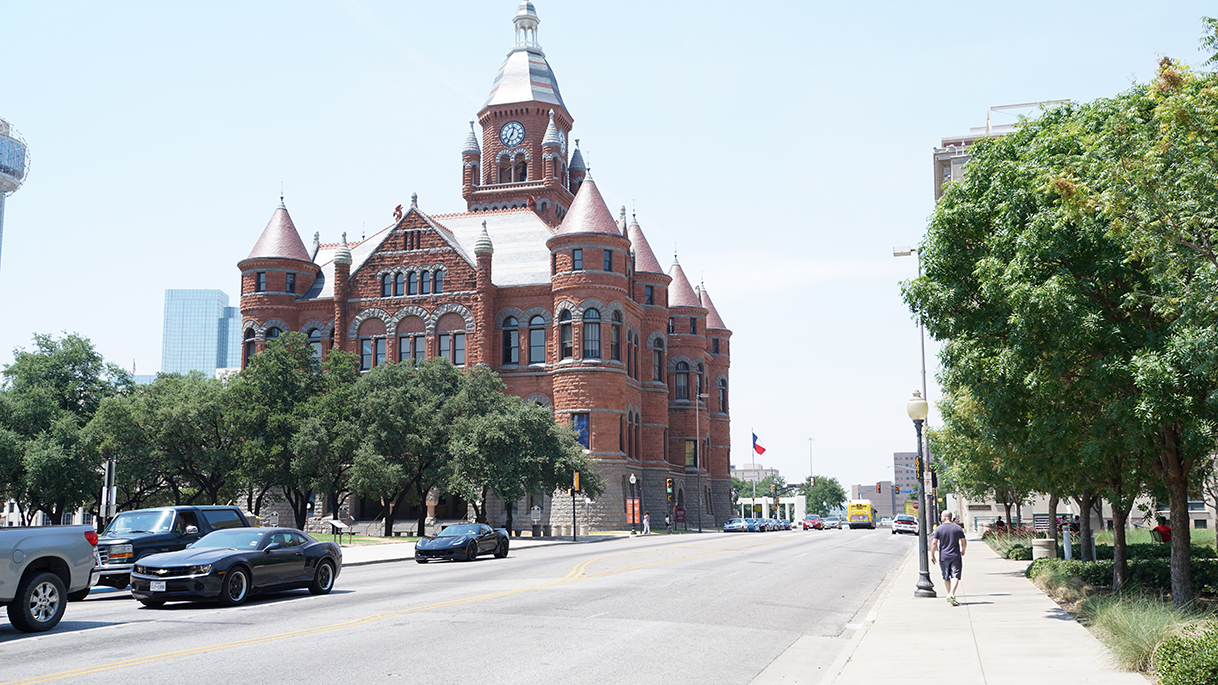 Dallas County is a county located in the U.S. state of Texas. As of the 2010 census, the population was 2,368,139. It is the second-most populous county in Texas and the ninth-most populous in the United States. Its county seat is Dallas, which is also the third-largest city in Texas and the ninth-largest city in the United States. 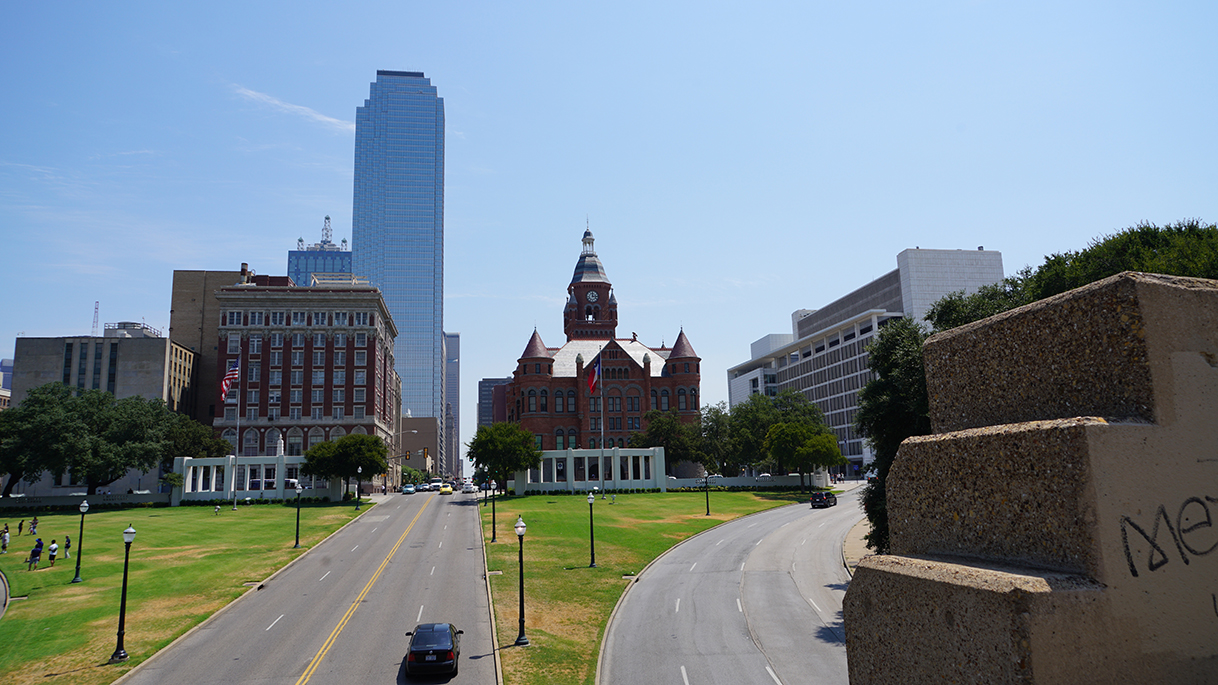 For assistance, please contact the help desk at (214) 653-7900 Notice to All Users of TIS: All information contained in TIS is confidential and may be used or released only in accordance with the requirements of the Texas Criminal Code of Procedure or other applicable law.