- i was just a swinging

i was just a swinging

"Swinging on a Star" is an American pop standard with music composed by Jimmy Van Heusen and lyrics by Johnny Burke. It was introduced by Bing Crosby in the 1944 film Going My Way, winning an Academy Award for Best Original Song that year, and has been recorded by numerous artists since then. In 2004 it finished at #37 in AFI's 100 Years 100 Songs survey of top tunes in American cinema. 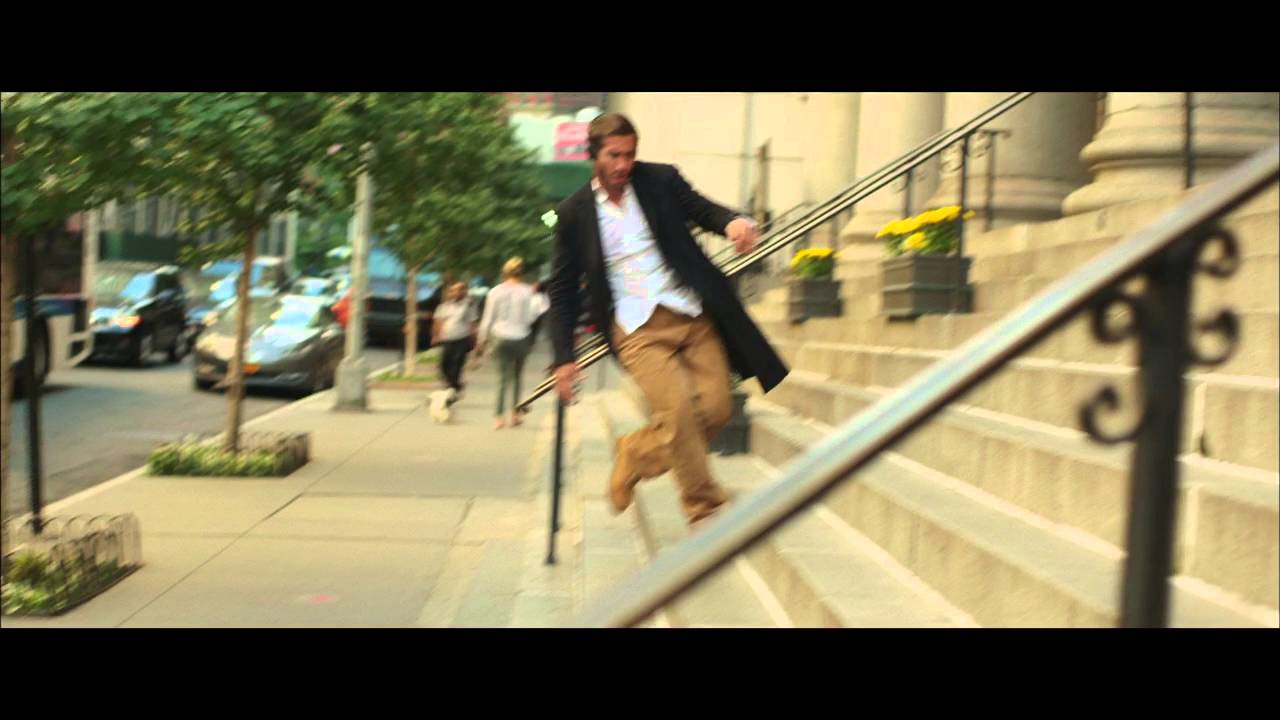 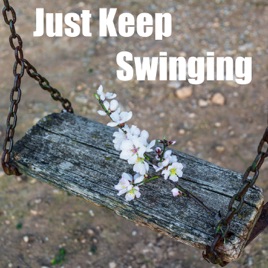